Your brain produces electrical current in response to information that comes in through your senses. This current can be detected on your scalp, using electrodes attached with sticky pads. As damage to the nerves in MS can slow down the transmission of nerve signals, evoked potential tests can indicate nerve pathways that are damaged, even before you notice any clinical symptoms. Delays of as little as 10 milliseconds can indicate that there is damage to the nerve pathway.

If you have a VEP test, you will be shown a flashing chessboard pattern on a computer screen. The electrodes on your scalp will detect brain activity, and be synchronised with the changing visual pattern on the screen to detect any delay in responding. You don't have to do anything except stay alert and look at the screen. The test will be repeated for each eye in turn, and the whole process should take around 30-45 minutes.

Evoked potentials test in the diagnosis of MS

Professor Coles talks about what happens in a evoked potential tests, what different ones there are and how they work.

What do I need to do for an evoked potentials test?

Performance on an evoked potential test is affected by fatigue, so try to get plenty of rest before you go in for your test. 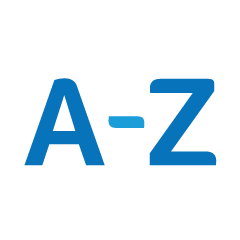 What is it like to have an evoked potentials test?

A woman with multiple sclerosis (MS) shares her personal experiences of evoked potentials tests during her diagnosis.