Homeopathy is a complementary system of medicine that was developed in Germany at the end of the eighteenth century. It employs the basic principle of 'let like cure like'. This is based on the theory that treating a person with a substance which produces the symptoms of an illness in a healthy person may help to cure the same symptoms in a person with an illness or condition.

Homeopathic remedies contain a substance in an extremely diluted form. Many remedies are so dilute as to no longer contain a single molecule of the original substance.

Although the use of homeopathy is widespread, research into its effect is sparse, but suggests that many of the beneficial effects seen in homeopathic remedies may be due to a placebo effect. Even if this is the case, a placebo effect can still be helpful in some situations. In general though the value of homeopathy as a treatment for MS is considered controversial, particularly if it is used as an alternative to conventional treatment.

Due to the extreme dilution of the substances involved, homeopathic remedies are generally safe. 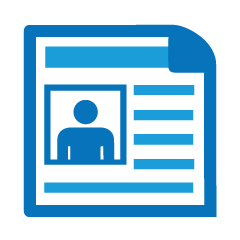